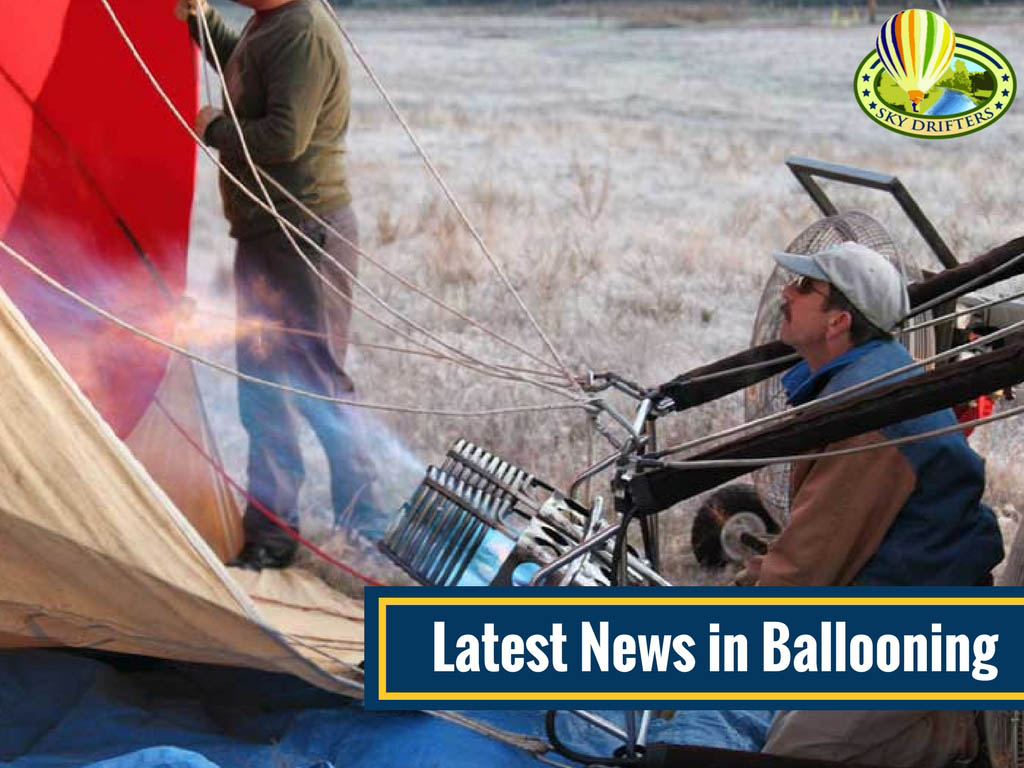 Welcome! We scour the net daily for the latest in ballooning news.  We welcome any submissions that anyone can find. Click on comments to leave your submissions! Click on the RSS feed and you can automatically have the latest updates right on your web browser!